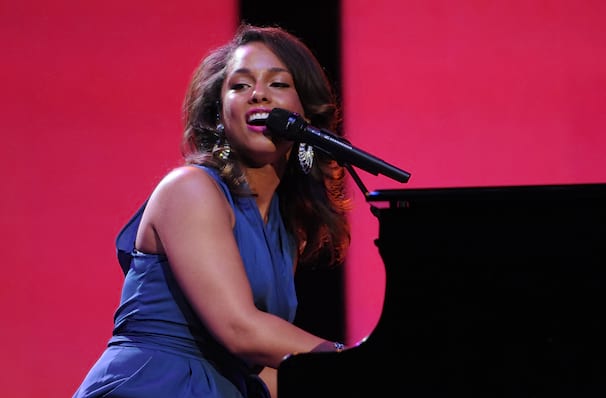 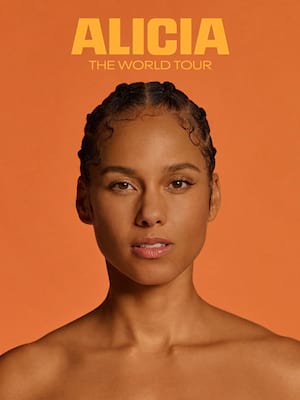 Alicia Keys hits the road with her ALICIA World Tour! 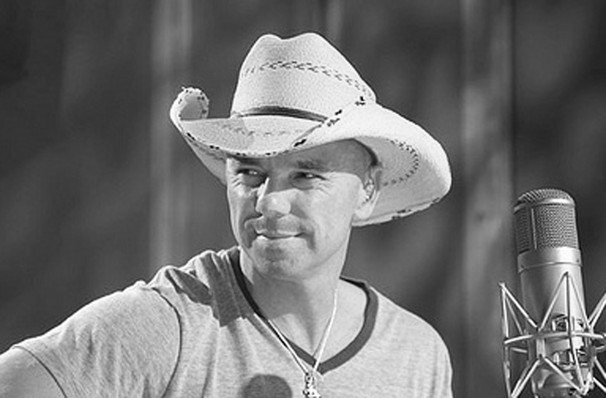 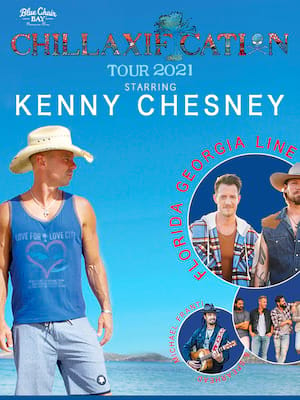 There's nothing like a stadium full of people coming together to remind you what life's about. 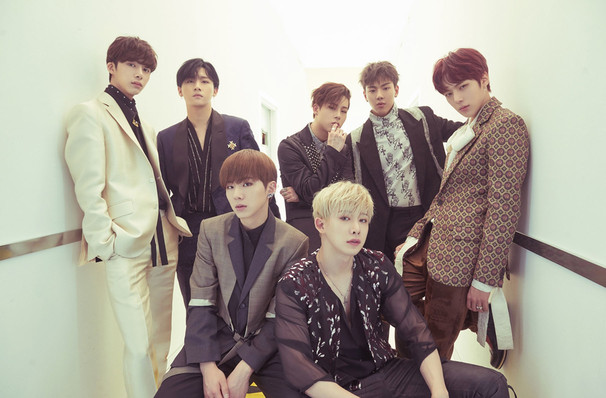 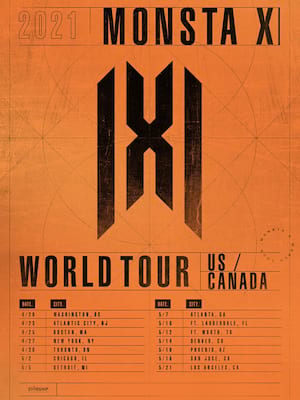 The K-Pop sensation return to North America in Spring 2021! 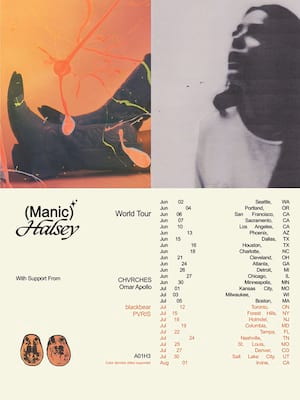 The young electro pop songstress heads out on Manic Tour! 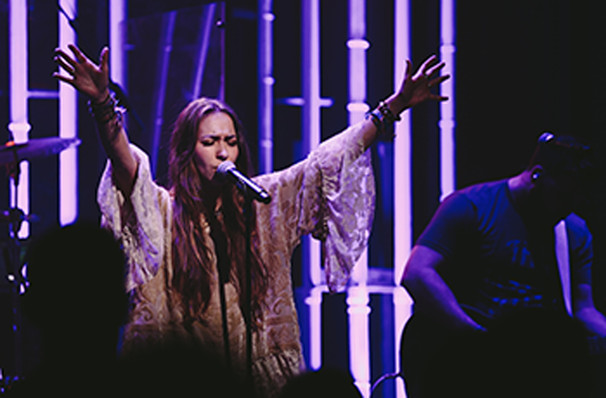 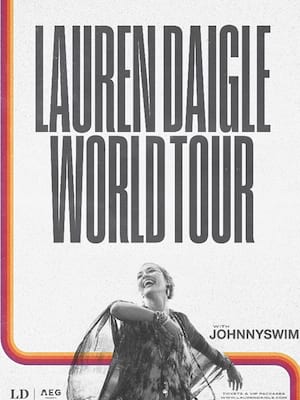 Lauren Daigle heads out on her first headline tour! 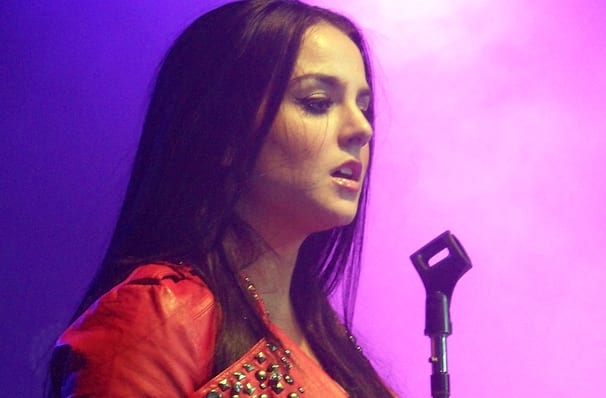 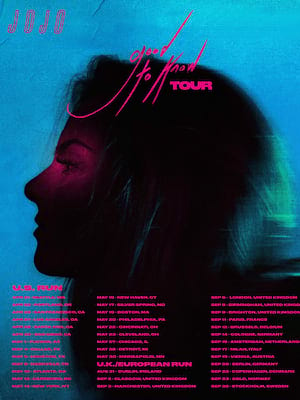 The pop icon is back where she belongs! 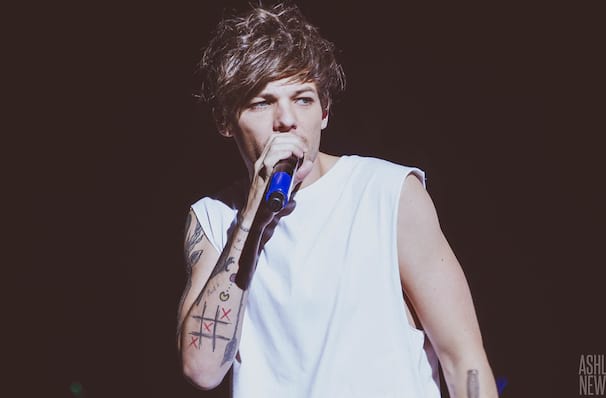 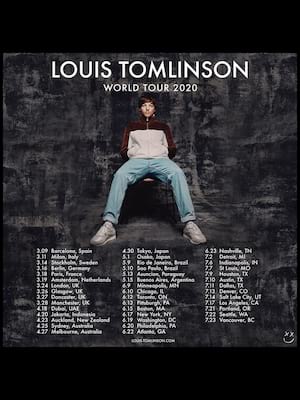 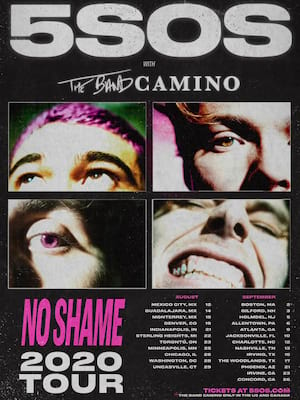 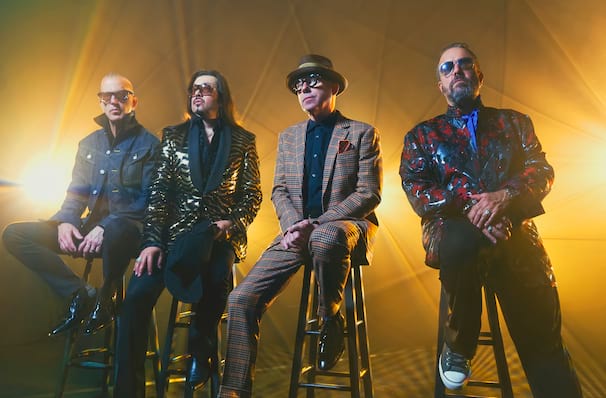 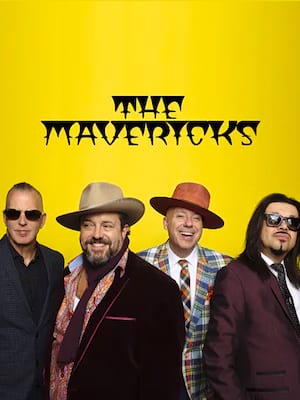 Catch The Mavericks live in concert! 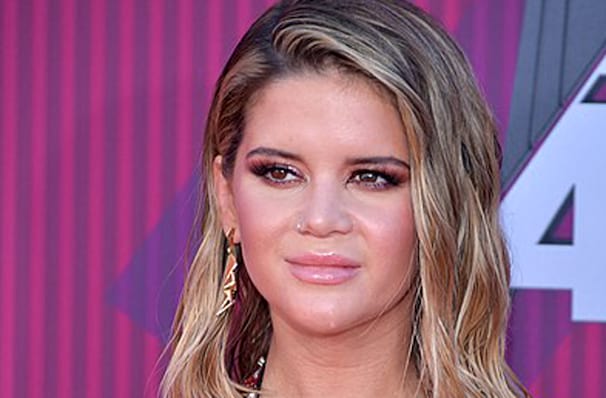 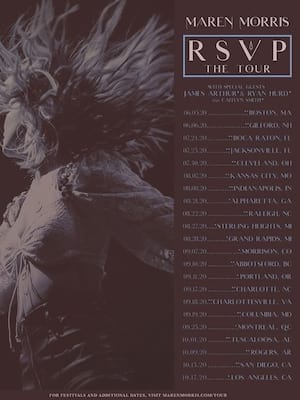 Maren Morris heads out on her RSVP: The Tour 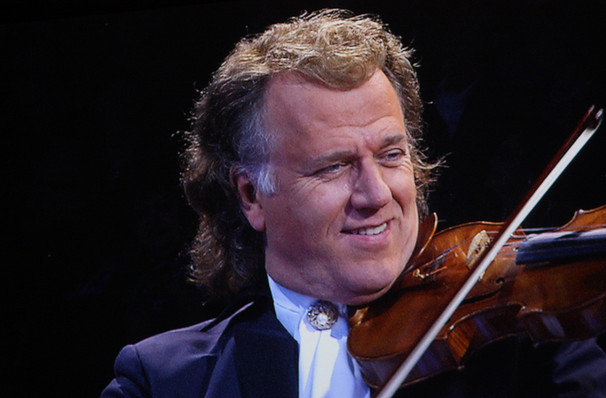 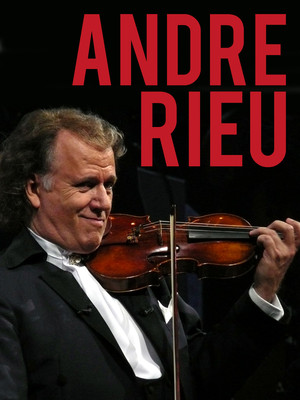 The "Waltz King of Europe", Andre Rieu takes his musical and visual spectacular on tour! 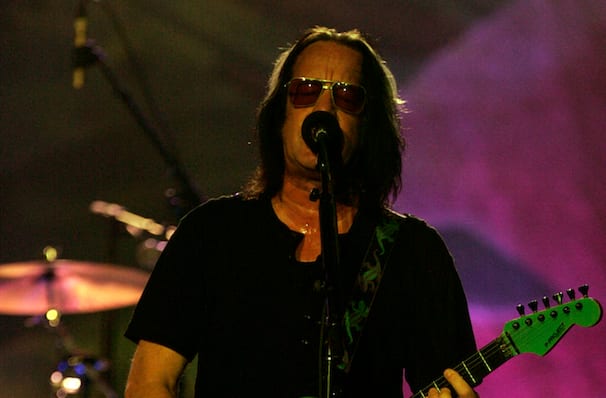 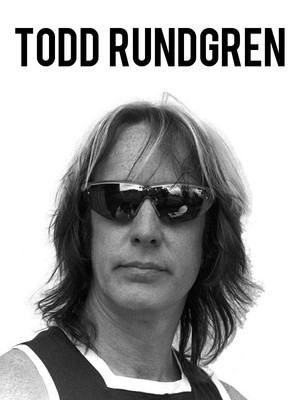 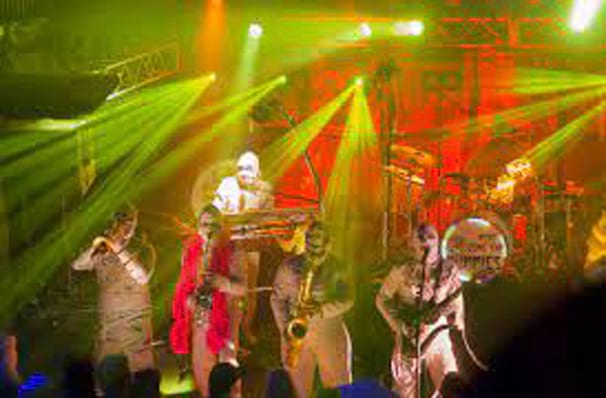 Don't miss Here Come The Mummies one night only!

A 5,000-year-old foul-smelling, well-endowed, and manly tribe, capable of infinite funkiness are coming to town! The funk band kicked things off in 2000, and are best known for their unrelenting live performances which melt your face and... Read more Buy Tickets

Nick Cave and The Bad Seeds

With style that would make the devil jealous, the compelling Nick Cave is one of indie rock's most unique front-men. As the leader of The... Read more Buy Tickets

Considering his debut album Montevallo spawned a slew of hits including 'Leave A Night On', 'Take Your Time' and 'Break Up in a Small Town',... Read more Buy Tickets

The kings of '70s tribute are hitting the road as they bring you an authentic throwback to the era, right down to the bell-bottom jeans. Performing... Read more Buy Tickets

See all Concerts in November

One Night of Queen

We Came As Romans

Green Day with Fall Out Boy and Weezer

Santana with Earth Wind and Fire

Ringo Starr And His All Starr Band

Prev
Next
S
M
T
W
T
F
S
You know the drill, websites need cookies to make them work. Details of how we do it here. Hello! It's probably obvious, but we need to let you know that we use cookies to enable us to run this website and for it to actually work! You can find lots more detail in our Cookie Policy.
Got it!