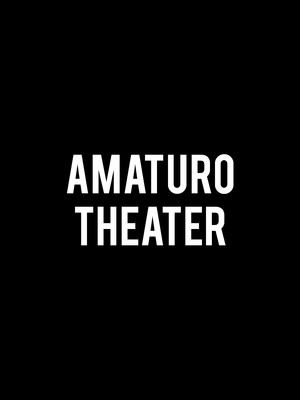 You can catch Jesse Cook at Amaturo Theater in Fort Lauderdale, showing Jan 24, 2020

Jesse Cook is also touring to:

Genres and cultures collide in the music of this virtuoso guitarist

Canadian guitarist, producer, and nuevo flamenco star Cook turns his lighting quick fingers to flamenco, rumba, jazz plus various other forms of world music into his work. A Juno Award winner, he has also received accolades from Acoustic Guitar magazine and is a three-time winner of the Canadian Smooth Jazz award for Guitarist of the Year. To top that off, he has also sold more than 1.5 million worldwide, cementing himself as a global guitar superstar.

Guitar virtuoso and producer Cook is renowned for his signature rumba-flamenco musical style which takes elements from others around the world. To the uninitiated, you may be familiar with his works through TV shows such as Sex in the City, and featuring on the Buddha Bar compilations and throughout several Olympic games. All of his album releases have charted on Billboard's top 10 lists with over 1.5 million records worldwide. Cook has spent two decades crisscrossing the world in his restless pursuit of inspiration and innovation.

Reverb on the bass terribly loud during first set. Luckily corrected after... more

Fabulous musicians (smaller group than anticipated), 20 yrs on, many of... more

Sound good to you? Share this page on social media and let your friends know about Jesse Cook at Buckhead Theatre.