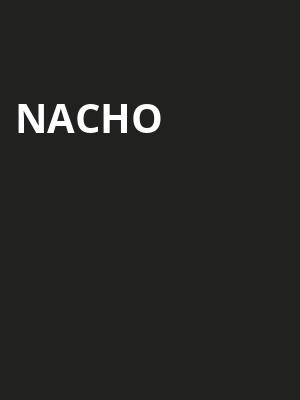 Nacho brings his La Criatura Tour to the US!

The Venezuelan singer and songwriter is building up his solo career after 2017 saw him split from musical partner Chyno. Nacho wasted no time in finding his feet as a solo artist and has already earned nominations in two categories for the Billboard Latin Music Awards this year.

Among his quick success, and numerous collaborations with with Latin artists including Da Soul, Feid and Justin Quiles, Nacho has also seen his debut solo single music video 'Bailame' reach over a million views on its first day of release! And also his single, 'No Te Vas' become an immediate hit.

Make sure you don't miss his infectious smile when he comes to a town near you!

Sound good to you? Share this page on social media and let your friends know about Nacho at Center Stage Theater.