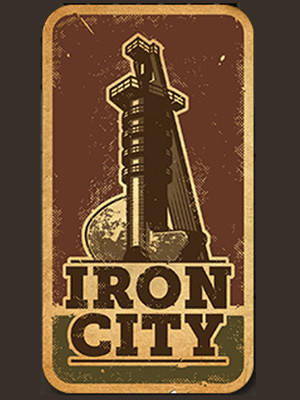 You can catch Death Cab For Cutie at Iron City in Birmingham, showing Jan 28, 2023

Death Cab For Cutie is also touring to:

Get ready for more Death Cab

Why See Death Cab For Cutie?

Seattle indie rock collective Death Cab for Cutie's rise from small-time solo project to emotive, Grammy-nominated rock quartet is one of the genre's greatest success stories. Formed by Ben Gibbard in 1997, Death Cab for Cutie have earned a reputation for their emotionally resonant music, in large part thanks to Gibbard's poignant lyrics inspired by emotional upheaval in his personal life. Despite such events, Gibbard continues to stick to his disciplined work style without compromising on his fearless and emotionally raw lyrics.

Don't miss the indie rock pioneers when they head out on tour this year, bringing their iconic sound and live show to you!

Sound good to you? Share this page on social media and let your friends know about Death Cab For Cutie at Coca-Cola Roxy Theatre.