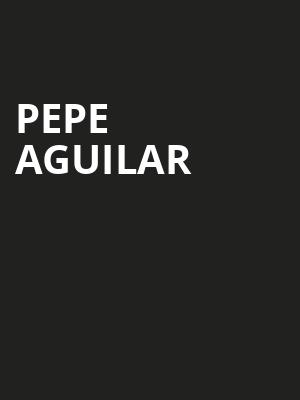 the one and only - Pepe!

Pepe Aguilar grew up in San Antonio with the music of Pink Floyd and The Who, but it didn't take him long to gravitate towards ranchera and mariachi, molding his own individual style. The winner of four Grammy Awards and another four Latin Grammy Awards, among his best-known records are 'Por Mujeres Como Tu' and '100% Mexicano'.

In 2010, Pepe Aguilar was awarded a star on the Hollywood Walk of Fame. It lies alongside the star of his father Antonio, who was a Mexican cultural titan and was also honored with his own MTV unplugged record in 2014. So, don't miss your chance to see this Latin legend live!

The singing, the bull against beast and everything in between was better... more

Sound good to you? Share this page on social media and let your friends know about Pepe Aguilar at Infinite Energy Arena.