You can catch Black Flag at Amos Southend in Charlotte, showing Jan 31, 2020

Black Flag is also touring to: 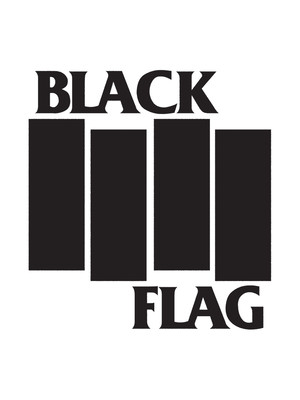 Black Flag's debut LP is a living document of hardcore, a mutable album of anger, empathy, and politics. Its raw power is still felt today, and its influence on the genre is incalculable.

Punk rockers Black Flag formed in 1976 by the band's lead Greg Ginn and have since released seven studio albums and two live albums. The band's debut 'Damage,' was a pioneering project and cemented the band as one of the first to make punk music. See the legends live as they take to the road once more in 2020!

Black Flag hooked fans with their rebellious music and an anti-authoritarian stance and their lyrics widely explored the themes of isolation, neurosis and paranoia, appealing to and uniting a niche fanbase.

The band's first album still has an influence that's felt today. Punk News notes that "If you were to start building a punk record collection from scratch, this would have to be among your first purchases" and NPR describe the project as "revolutionary."

Sound good to you? Share this page on social media and let your friends know about Black Flag at Kennys Alley.