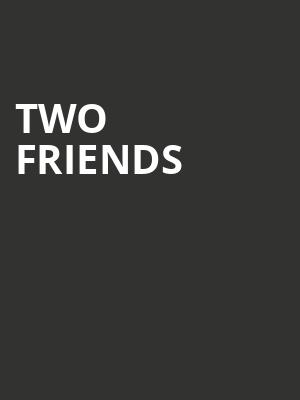 With the ability to produce just about any style of music, it's no surprise they're a rising name in the industry.

Eli Sones and Matthew Halper of Two Friends are known for producing mash-ups of popular music by noted artists, something which they have been doing ever since high school. Don't miss the duo when they hit the road this year for a brand new tour, bringing their inspired work to you!

The pair became an important name in the music industry when they first began remixing popular music. Sones and Halper created lively remixes of songs by artists including Blink 182, The Killers, Lana Del Rey, Tove Lo, and The Chainsmokers. The originality and immense creativity behind their mixes have led them to receive the 'Award of Independent Excellence' from Hollywood Music in Media Awards.

Sound good to you? Share this page on social media and let your friends know about Two Friends at The Eastern.