Sorry! You missed 88Rising Tour with Rich Brian at Tabernacle 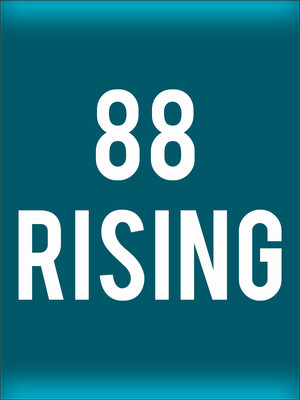 Music collective 88Rising comprise of some of the best in Asian rap, trap and hip hop. The group hosts artists Joji, Keith Ape, Higher Brothers, and more, and are set to go on their first ever US tour.

The tour was announced after the release of the collectives recent hit single Midsummer Madness, from their upcoming album. The single, which features stars Joji and Rich Brian, among others is number one on Spotifys Global Viral 50 and the United States Viral 50 charts. Rich Brian hit the worlds stage after his viral hit record Dat $tick, released in 2016. His debut album, Amen was released earlier this year and hit number eighteen on the Billboard 200.

They gave August 08 and Niki way too much time and Joji and Rich Brian... more

Keith Ape wasn’t there. The only ones worth watching were KOHH and... more

Sound good to you? Share this page on social media and let your friends know about 88Rising Tour with Rich Brian at Tabernacle.