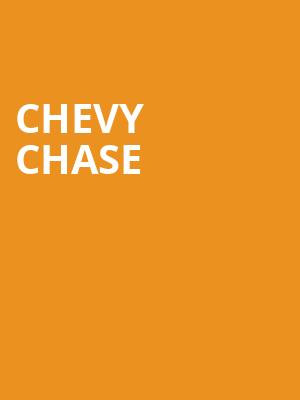 Chevy Chase Alongside a Screening of Christmas vacation

Iconic comedian Chevy Chase heads across the states for a series of Christmas-themed talks this year as he presents a thirtieth-anniversary screening of National Lampoon's Christmas Vacation. The comedian, actor, and writer started acting in the National Lampoon films during the 1980s whilst also being the host of popular evening talk show Saturday Night Live from 1978 to 1997.

After watching the classic 1989 festive hit audiences will also be treated to an exclusive Q&A with the legendary funny man. Expect to hear hilarious anecdotes from throughout his Emmy award-winning career!

Sound good to you? Share this page on social media and let your friends know about Chevy Chase at Fabulous Fox Theater.