You can catch Wynonna Judd & The Big Noise at The Lyric Theatre - Birmingham in Birmingham, showing Mar 6, 2020

Wynonna Judd & The Big Noise is also touring to: 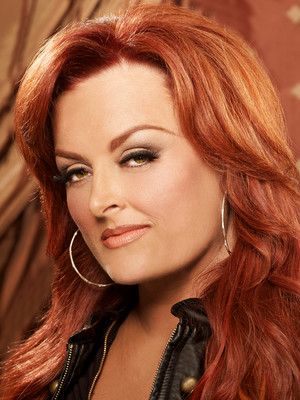 Catch five-time Grammy Award winner Wynonna Judd and her band The Big Noise as she tours the US. The American Country Music singer first found fame in the '80s as part of popular mother-daughter duo the Judds. Since then she has gone on to have a hugely successful solo career, releasing eight studio albums and garnering multiple industry awards and nominations.

An emotive entertainer, Wynonna's rich and masterful voice has earned the admiration of millions of fans worldwide. Drawing on her personal triumphs over adversity, her music is filled with her bravery, faith, and mettle. This honesty perfectly compliments the soulful, bluesy country style Wynonna has cultivated throughout her four-decade career.

Sound good to you? Share this page on social media and let your friends know about Wynonna Judd & The Big Noise at Variety Playhouse.