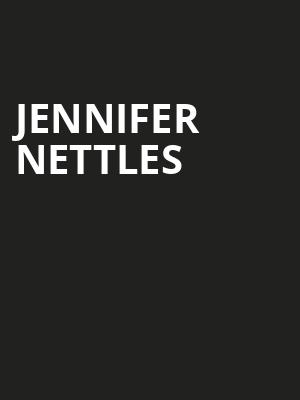 One half of Grammy Award-winning country music duo Sugarland, Nettles is heading out again on a special Christmas tour. Adding to her already impressive repertoire, she's starred in Dolly Parton's Coat of Many Colors, and made waves on Broadway, starring in jazz musical-noir Chicago as Roxie Hart!

Who is Jennifer Nettles?

Nettles first found recognition as part of Atlanta based Soul Miner's Daughter in 1997, an acoustic three-piece. She also appeared as a duet partner on the country version of Bon Jovi's 2006 single "Who Says You Can't Go Home", which charted at No1 on the Billboard Country Chart. In 2003, she met Kristian Bush and Sugarland was born. The duo would go onto receive three nominations for their country music at the 2008 Grammy Awards, winning two in that evening.

Sound good to you? Share this page on social media and let your friends know about Jennifer Nettles at Fabulous Fox Theater.