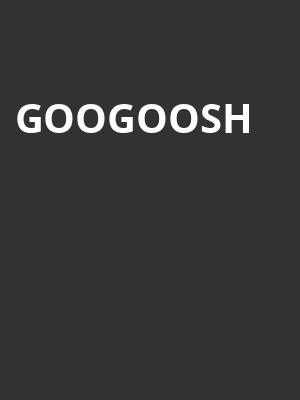 The Iranian Pop Queen Tours The US

Faegheh Atashin, widely known by her stage name Googoosh, is an Iranian national treasure, notable for her contributions to Persian pop music, culture and film. Blessed with a smoky and distinctive vocal, her music represents a happy youth to many Iranian people. Following the Iranian revolution she was banned from performing live, but remained in her home country, winning the respect of a similarly repressed nation.

Although she reached her heyday in 1970's, her following grew due to the younger generations discovering her music via bootleg copies of her music and luckily she is now enjoying a reignited career and continues to exude her otherworldly presence on stages all over the world. Don't miss this chance to see this legendary pop in action!

Seen Googoosh? Loved it? Hated it?

Sound good to you? Share this page on social media and let your friends know about Googoosh at Cobb Energy Performing Arts Centre.